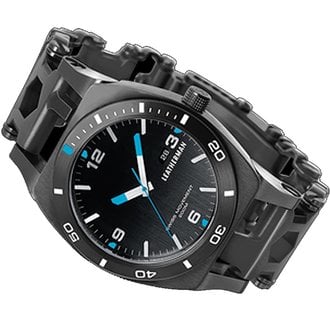 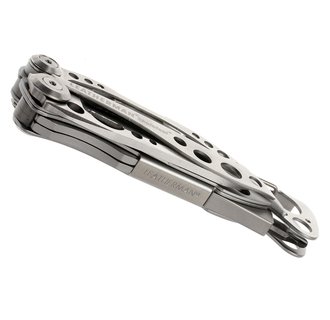 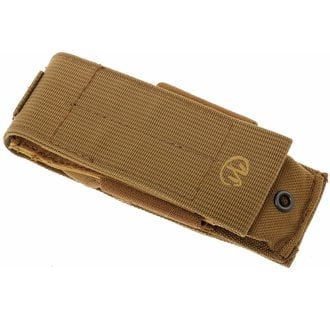 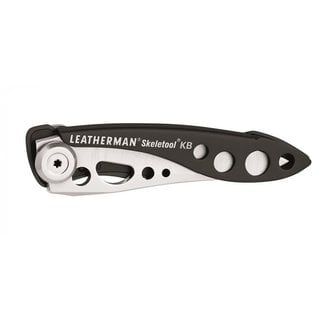 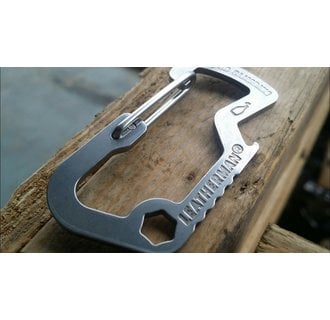 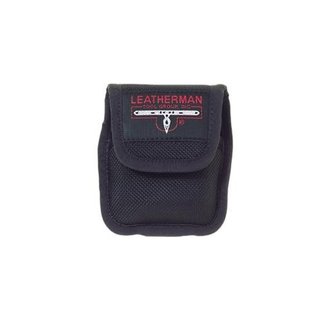 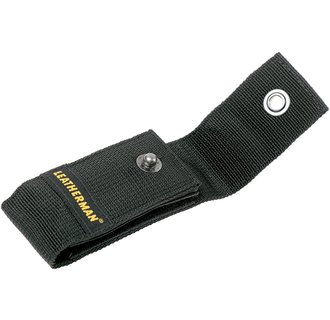 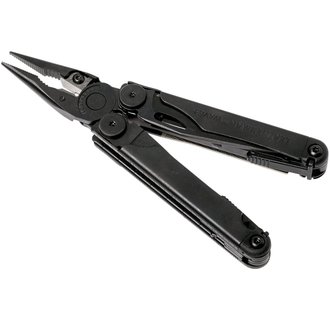 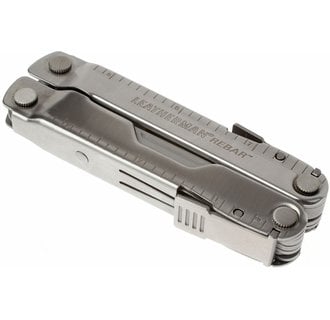 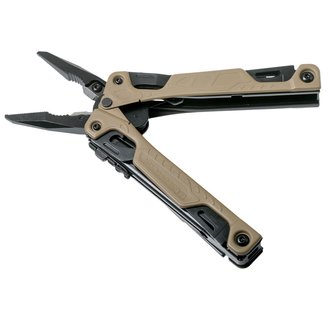 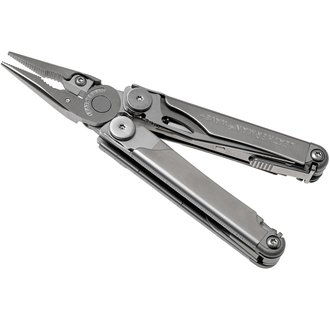 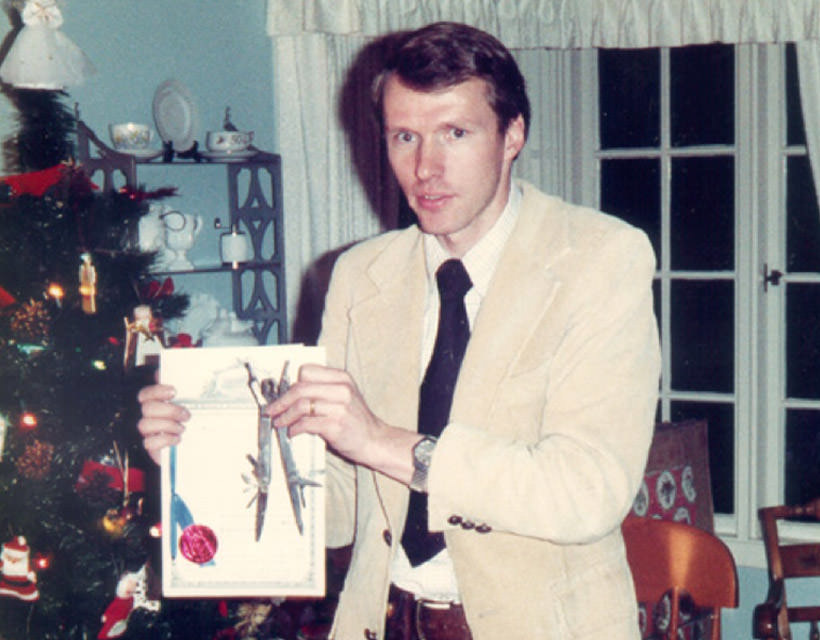 The original Leatherman tool was called the PST, or known as the Pocket Survival Tool. Eight years in the making, the PST comprised of 13 different tools and folded up into a five ounce, four inch toolbox. In the first year of business, Tim and Steve hoped to sell 4,000 tools; instead, they sold 30,000. And over the next decade, they would sell over one million PST multi-tools.

Explore the photos below see more of Tim’s journey from his garage to the birth of the Leatherman multi-tool.

WHY YES, THERE IS
A MR. LEATHERMAN

Tim Leatherman (an Oregon native) received his Mechanical Engineering degree from Oregon State University. While on a budget trip to Europe in 1975, Tim and his wife Chau constantly came across leaky hotel plumbing and road-side fixes for their cranky Fiat. Tim realized the need for a pliers based, multi-purpose tool. "I was carrying a scout knife and used it for everything from slicing bread to fixing the car. But I kept wishing I had a pair of pliers!".

When Tim came back to the states, he took his “multi-tool” idea, some sketches he made on the trip and got to work.

When Tim started on the prototype for this new tool, he estimated it’d take him a month. Instead, it took the next three years to build the prototype he envisioned and file for a patent. With the patent application and prototype in hand, he set off to sell his idea. Unfortunately, the companies he approached didn’t bite. Knife companies thought his invention was a tool, and tool companies thought it was a gadget. Neither were interested.

For another three and a half years, Tim faced one rejection letter after another. Until he partnered with his college friend, Steve Berliner, and in the spring of 1983, they received their first order for 500 tools from Cabela's and launched the first Leatherman tool.